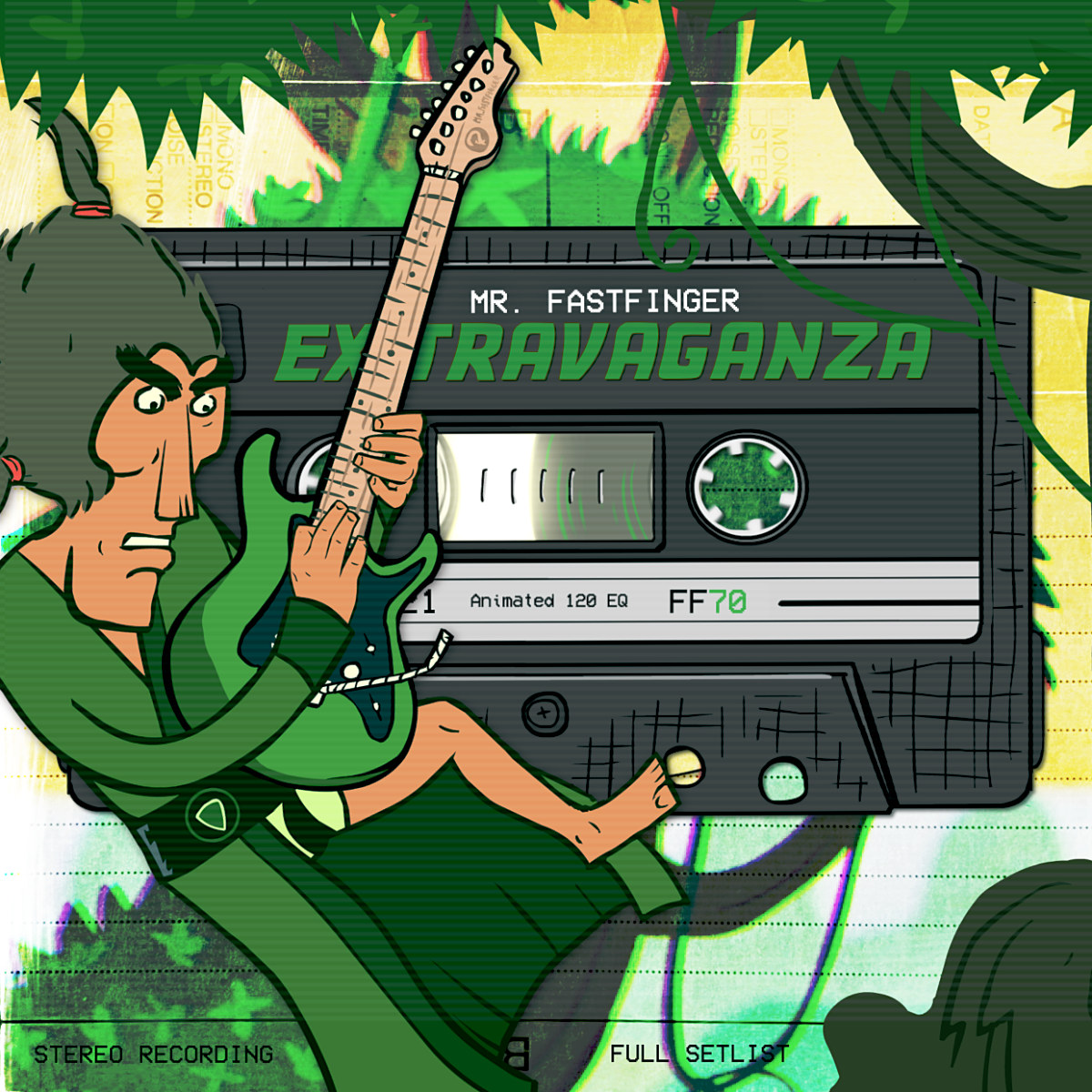 Audio recording from our 2021 Live Stream Extravaganza. Celebration of Mr. Fastfinger's 15 years and the legacy of Guitar Shred Show. 90% of music comes from our live stream show 31st of January 2021. We did a backup video / recording session the following day 1st of February.

Note: This album will note be coming out on Spotify or other services. Exclusively from our shop. DOWNLOAD

We're putting out a series of singles this year. Approximately one single a month. Not sure how many will come out in total, but these singles are taken from the full Extravaganza album.

(released in April) The live arrangement of our hit tune, I prefier this arrangement and recording over the Spirit Rising -album version. Also listen to the guitar tone! Spotify link

(released in May) A fresh band arrangement of a tune from Mika Tyyskä's solo album "Night Overdrive". Almost synthwave type of original turned into a Jam band kind of a thing. Spotify link 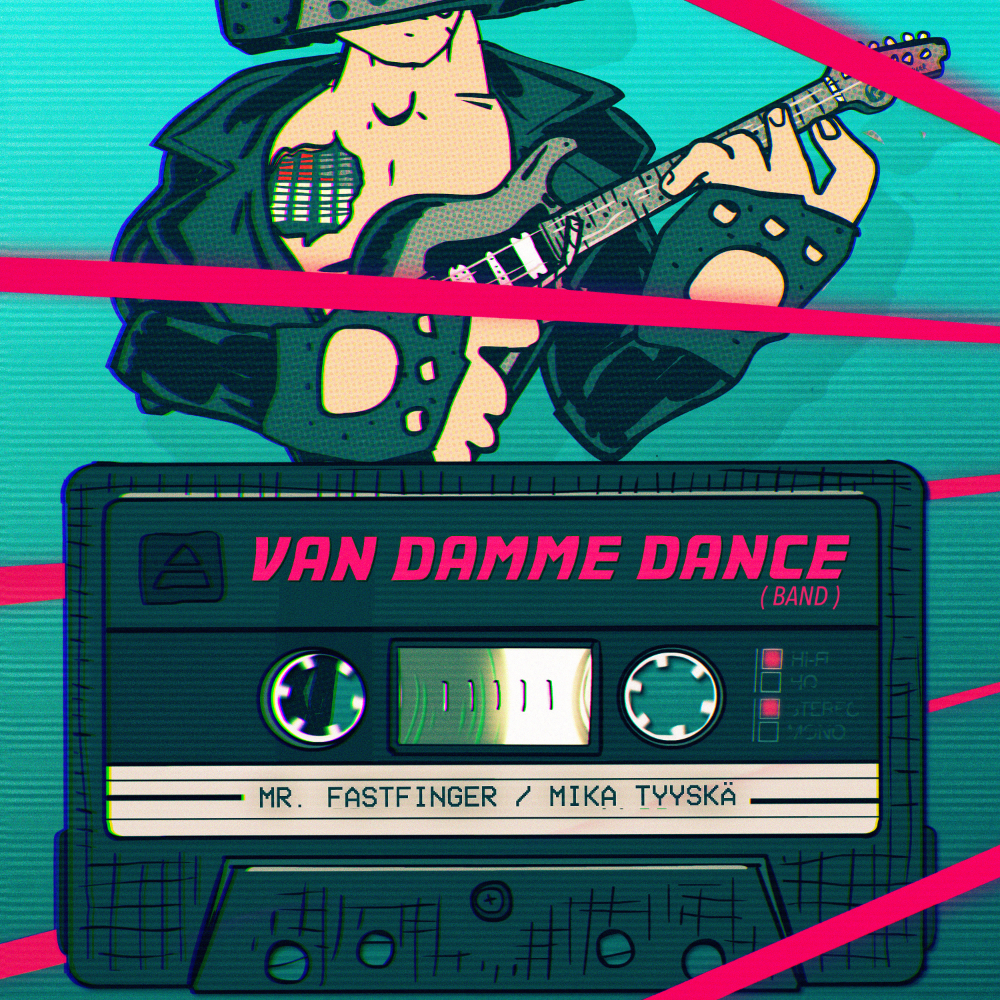 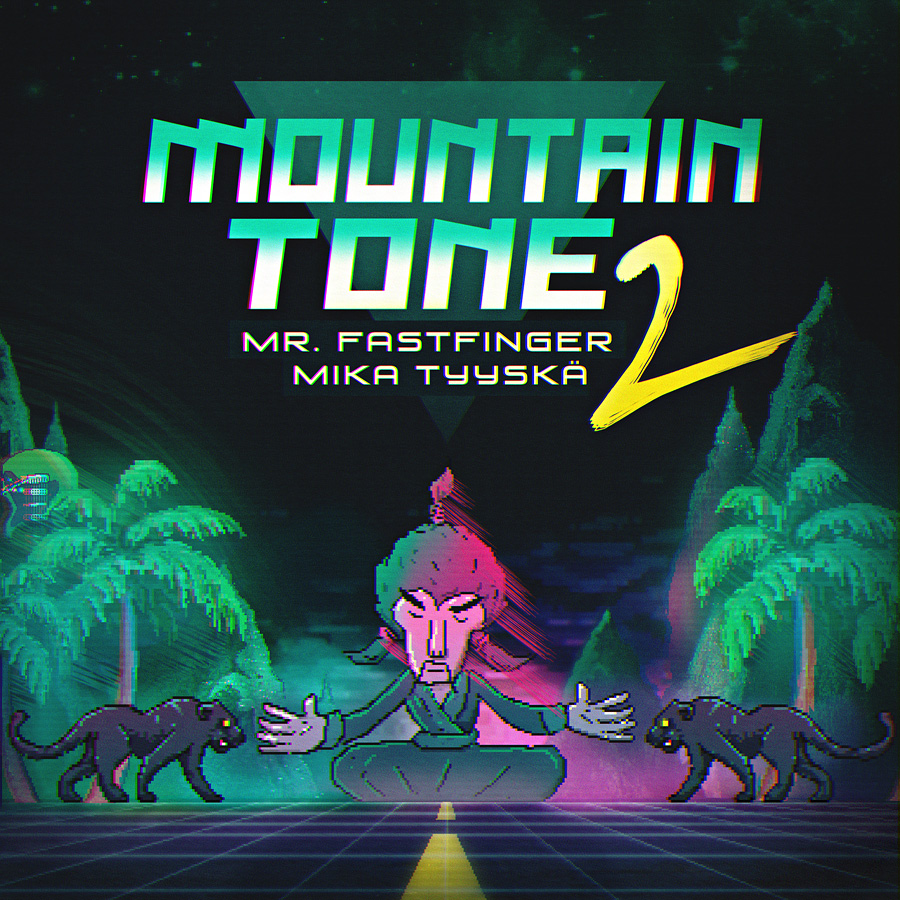 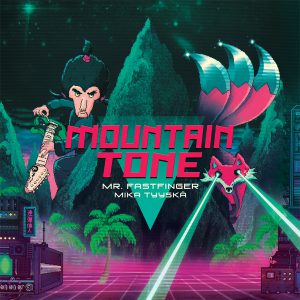 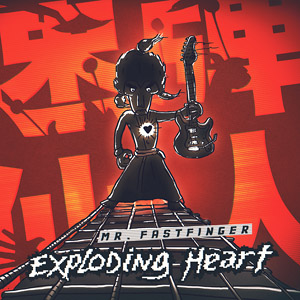 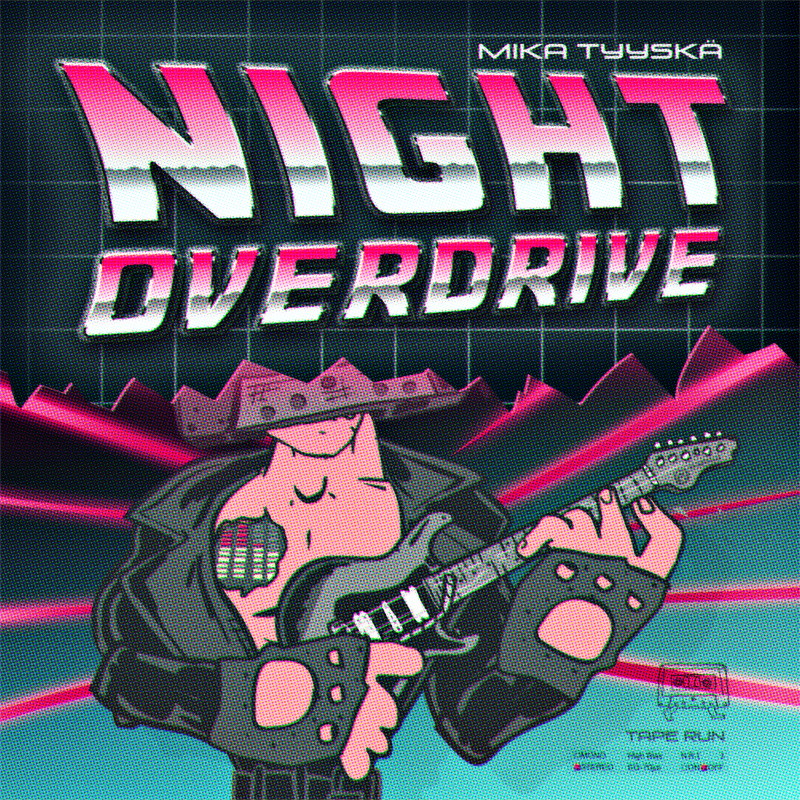 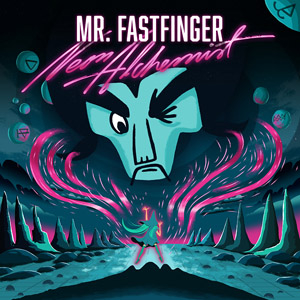 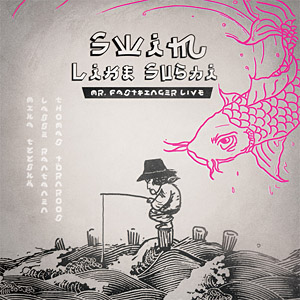 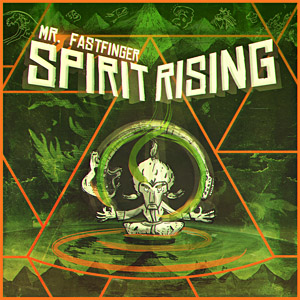 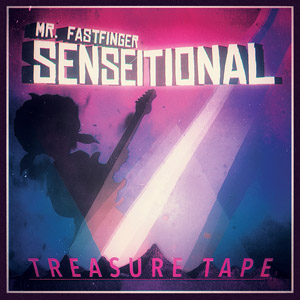 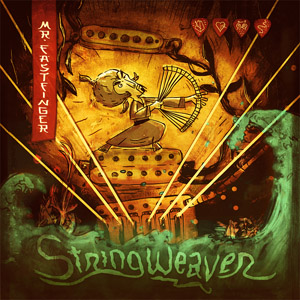 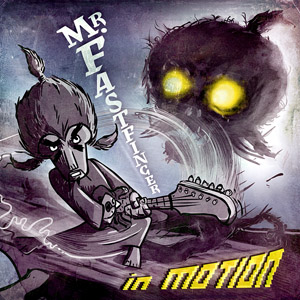 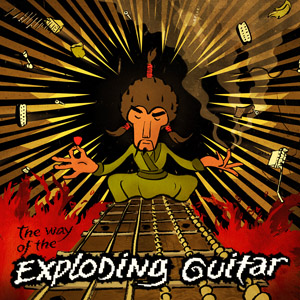 FIND MUSIC
FROM OUR SHOP